Getting straight guys to come over to your house isn’t all that difficult if you’ve got one of those cable or satellite sports packages that air every game that takes place.  Mix in the promise of beer and chips and you’re set to get all the straight cock you can handle. 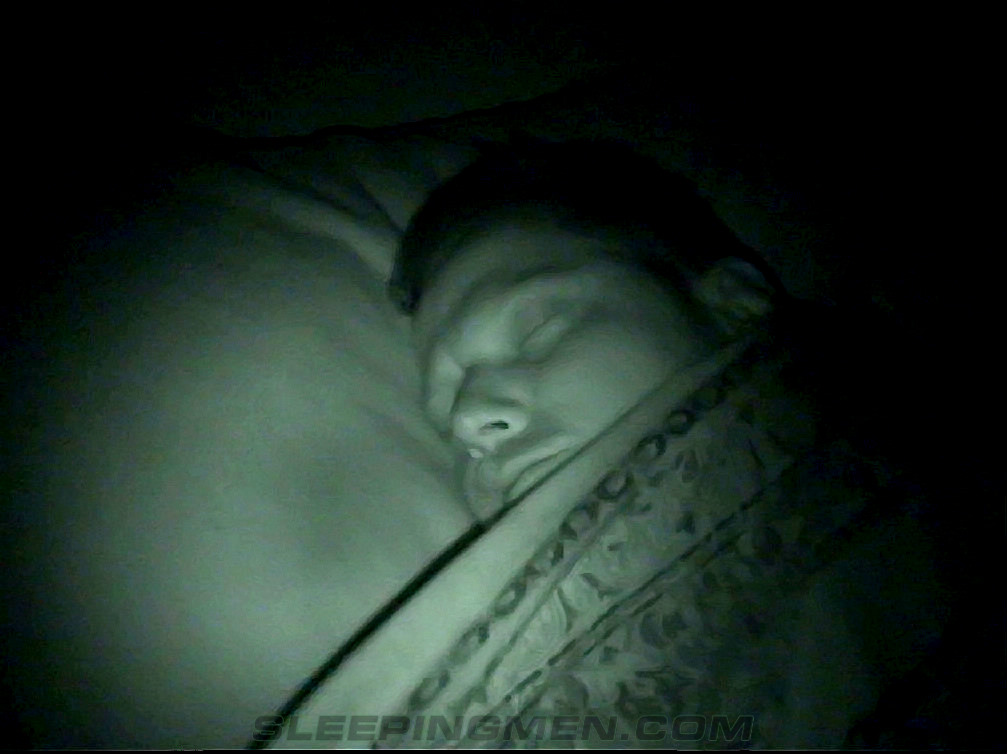 That’s how I get a lot of the straight guys to come to my place, and it works like a magical charm. Ron was no exception. Tall, muscular, with a neatly trimmed beard, he was the sort of guy who probably got as much pussy as he could handle. 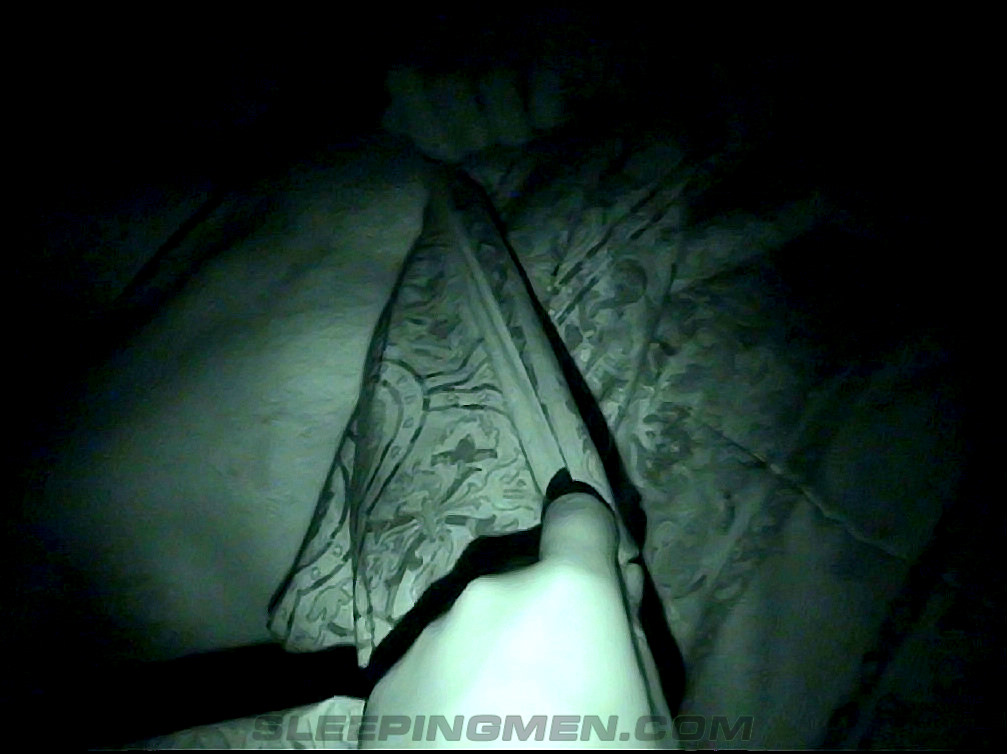 I met him at a local sports bar where the background noise of people laughing, yelling at the game on TV, and all the other racket typical of your corner sports bar assured no one could actually hear the game. Frustrated, Ron asked the bartender if the TV went any louder. Nope, it didn’t. That’s when I made my move. 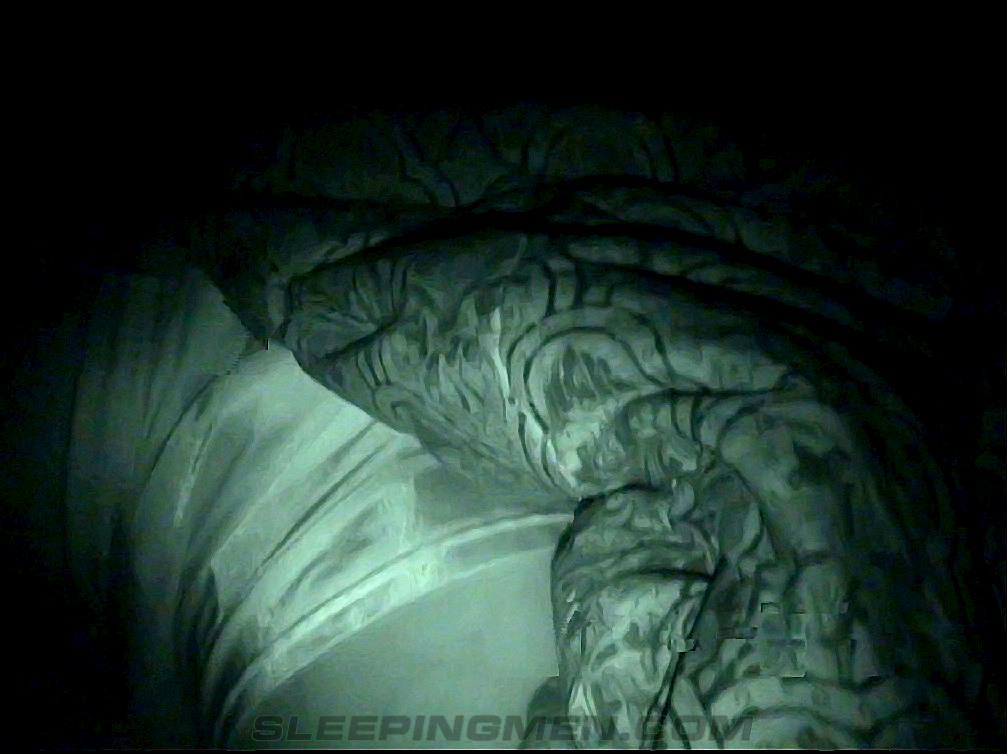 I told him about my set up and asked if he felt like coming to my place. His instant reply was, “Why the hell not!” We left the bar for my place, each of us in our own cars We went in, got the TV on and got comfortable. 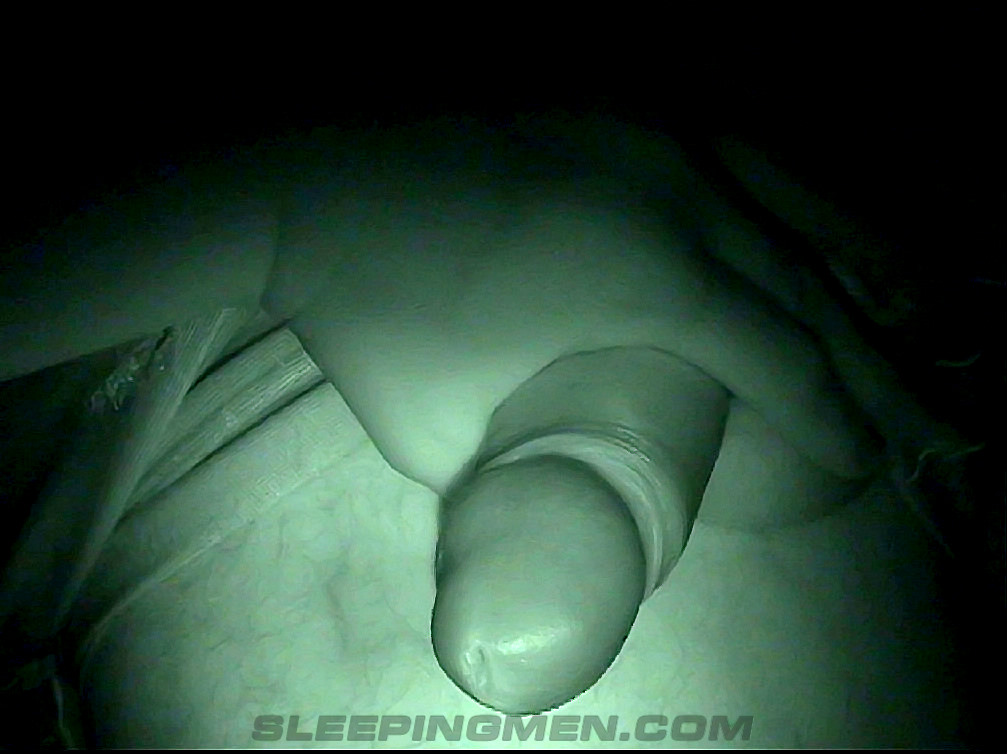 Even through his pants I could tell he had quite a package, his cock looked thick, his balls heavy. But this wasn’t the time to go there. Not yet. Not until he was asleep.  Three six packs and two games later Ron realized he was too trashed to drive. He was about to call for a cab when I offered him a space to crash in my guest house. He took me up on my offer and quickly fell asleep.