I was talking to a friend of mine, Rick, about some of the things I do for a living, like filming sleeping straight guys for this web site. 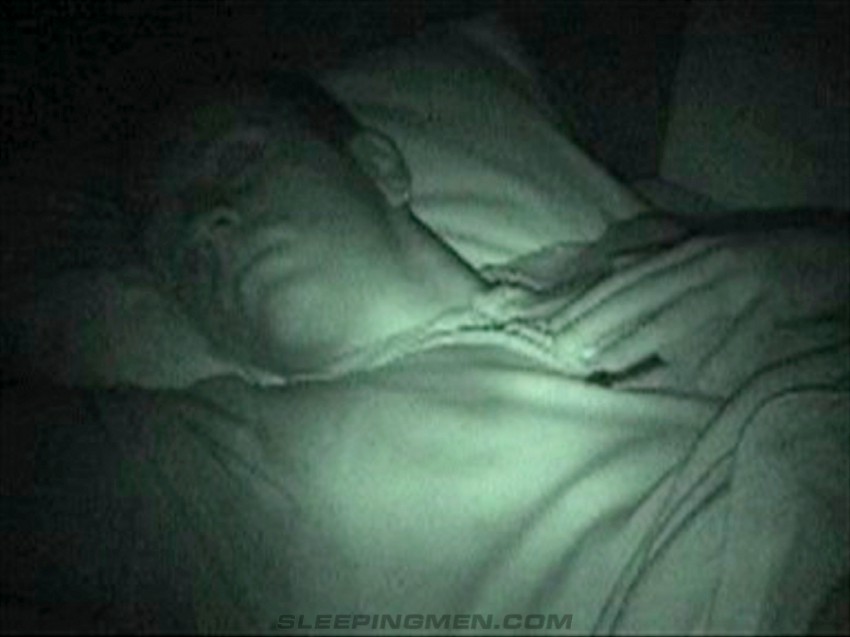 Well it intrigued him so much he ran out and bought some night vision film gear and decided to try it for himself.  He’s a personal trainer by day, and he knows a lot of straight young men who come to him to learn how to keep in shape. Eric is one of those guys. 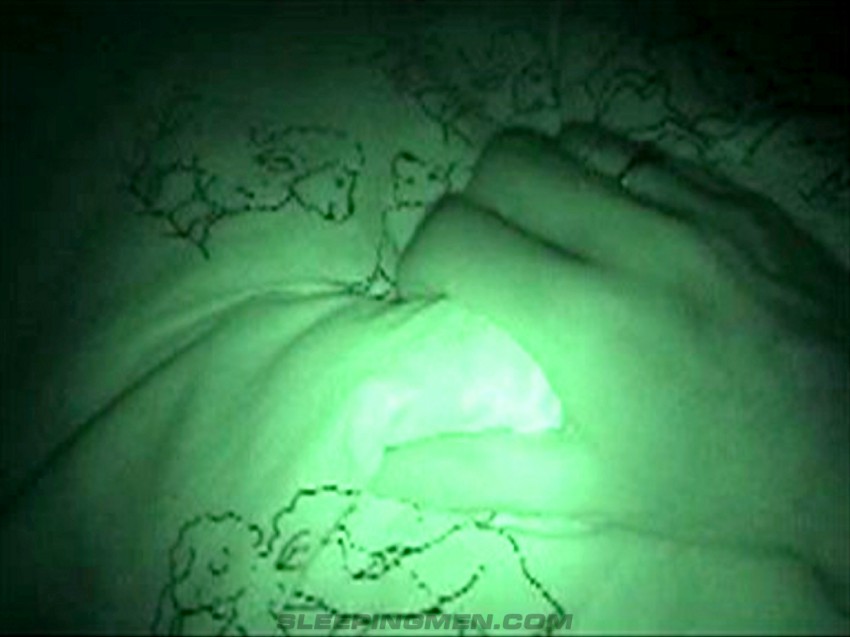 I met with both of them one night down at the infamous corner sports bar and we all had a great time watching a game on TV and downing a few drinks. Later Rick admitted he planned to have Eric stay over at his place so he could give his brand new night vision camera a try. He’d planned it out, even making sure his wife wouldn’t show up by sending her off on a spa weekend with one of her friends. 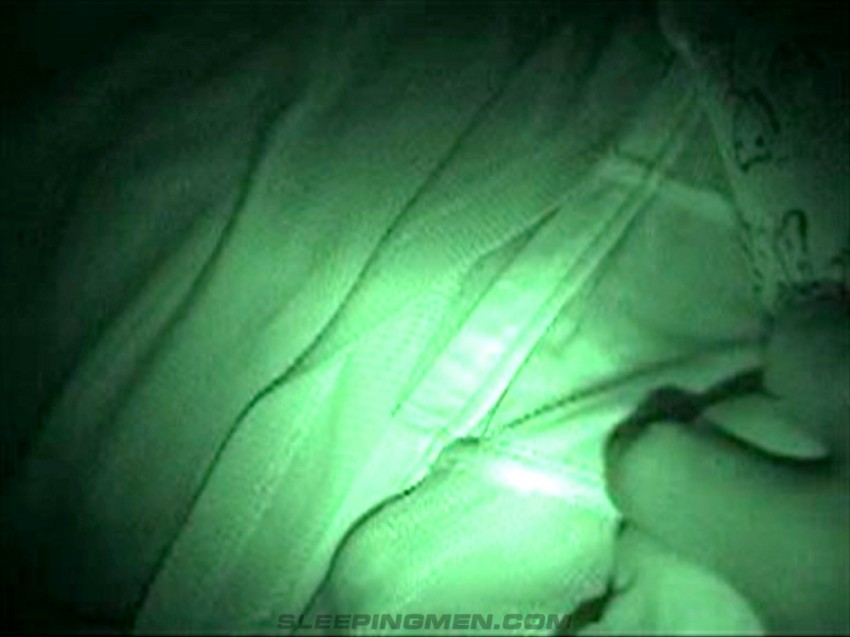 Smart man. It wouldn’t look too good for him if she walked in while he was getting some hot, young stud on film. This is Rick’s first time filming anyone, much less a straight guy while he sleeps. 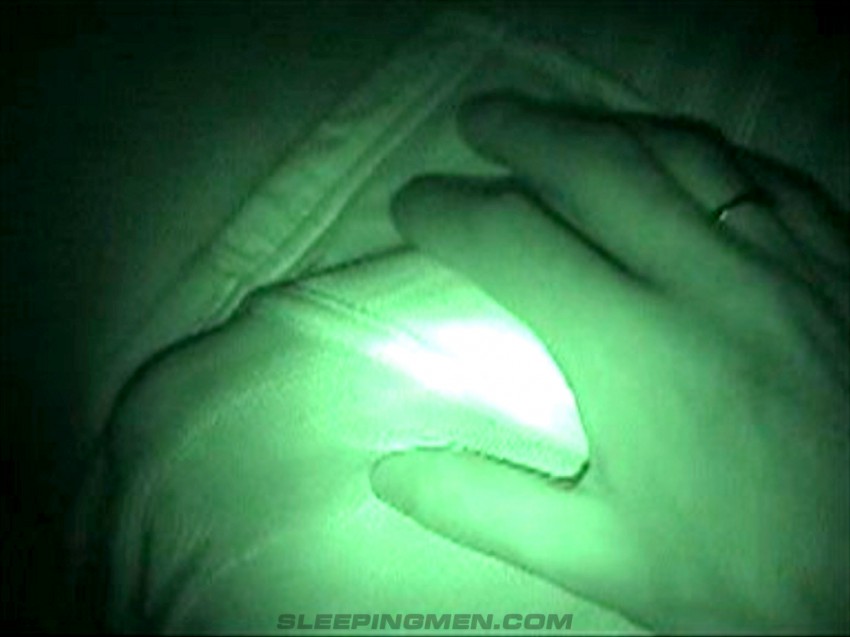 It’s also his first time handling another man’s dick, as he admitted to me when he gave me the film. I guess this makes him bisexual, rather than the straight-laced guy I always thought him to be. Just goes to show you really don’t know everything about your friends. 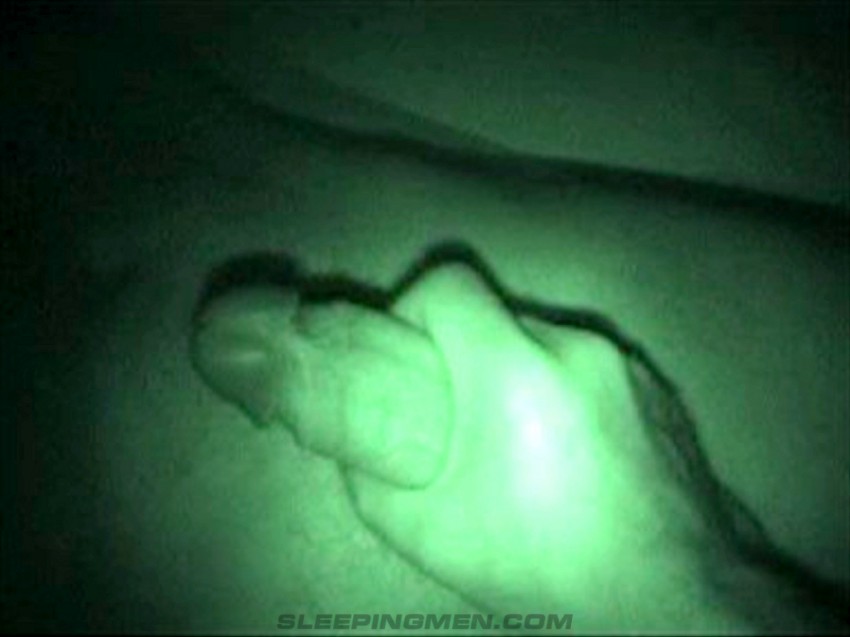 And man, this is one hot video, what with this being Rick’s first time filming a sleeping guy who just happens to have an impressively large uncut cock. 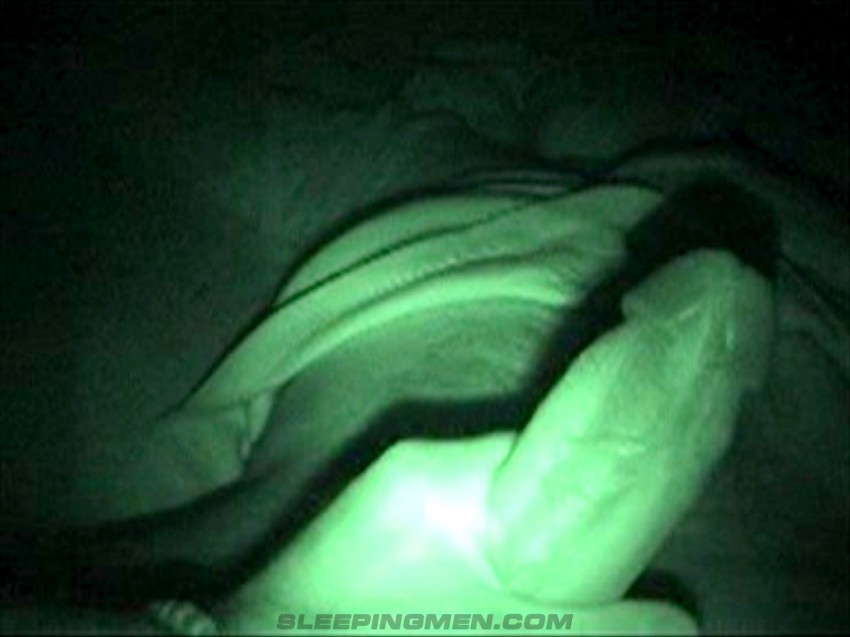