Nall is one of those guys who grew up in that place called the ‘mean streets’ and he’s got the take-no-shit attitude to go with it. Unlike most of the guys I’ve filmed, he’s a real tough guy so getting him on film was an extra special thrill. 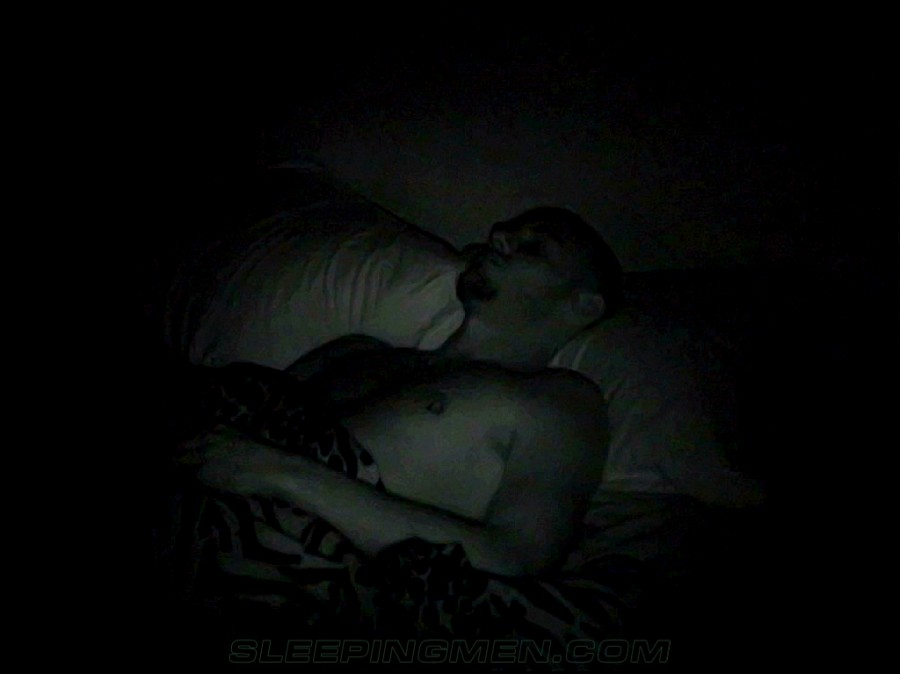 I’d seen Nall down at the gym. Apparently he’s into mixed martial arts and comes to the gym for weight training. Unfortunately he doesn’t exactly move in my circle of friends. Or rather he didn’t until he started to hang with my neighbor Lucas.

They apparently talk cars and sports, and I can tell Lucas sort of admires Nall. One Saturday afternoon Lucas is over at my place. We’re watching a game and Nall shows up directed over to my place by Lucas’ girlfriend. This is great because now I’ve got two hot young guys in my place. We watch a couple of game and movies, drink beers, eat and talk. 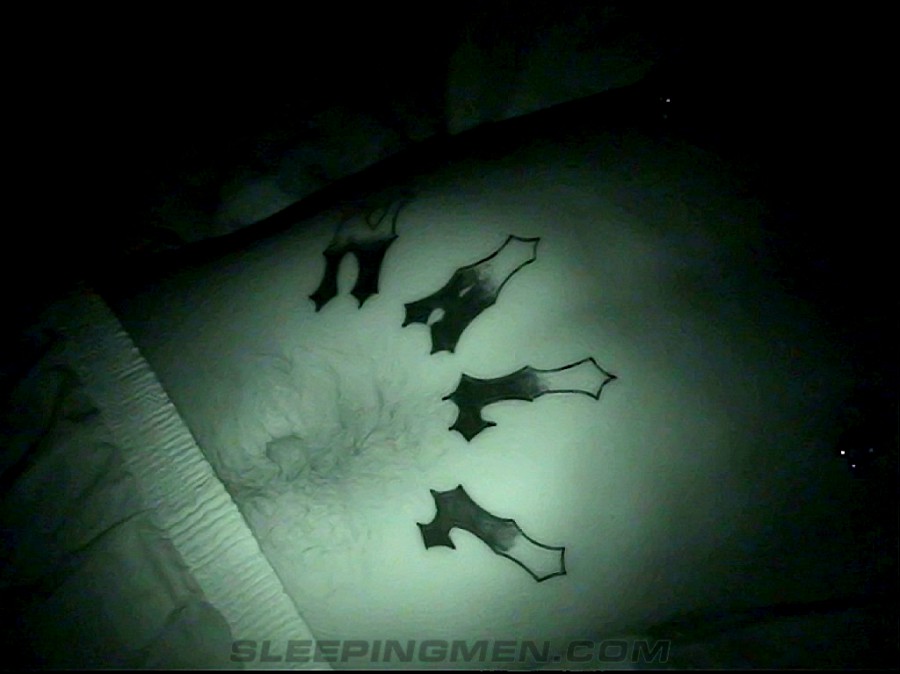 It gets late and Lucas’ girlfriend comes to claim him, leaving me alone with Nall. By this time I’ve noticed a lot of things about Nall. His beard and chest hair are just the starters. 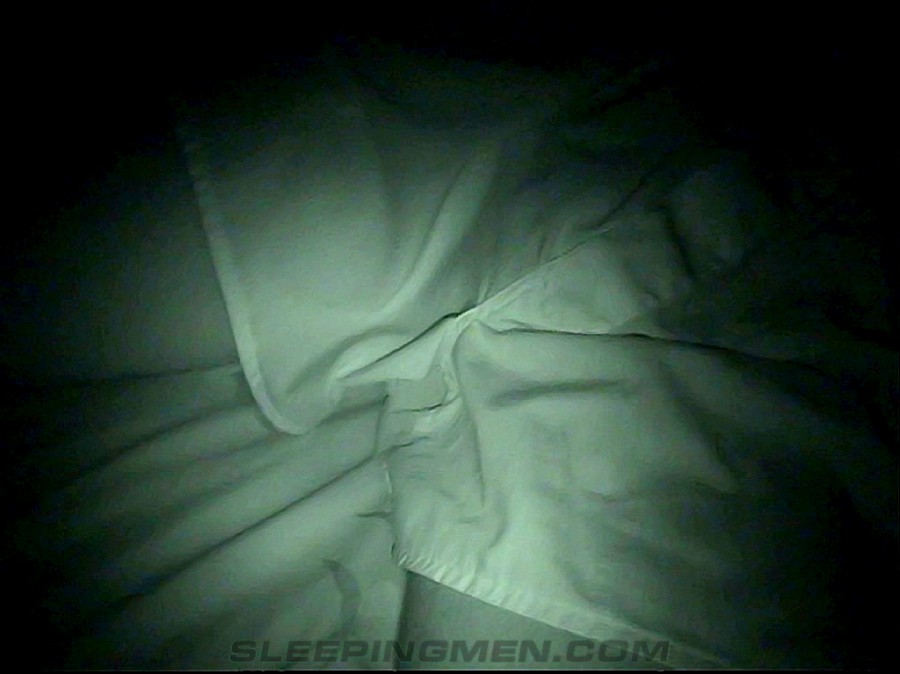 He’s also got a lot of tatts and piercings. I can also tell this guy is straight as hell. He’s also drunk as hell by the time Lucas leaves. Too drunk to go anywhere. You guessed it, I offer him a place to crash. Now I have to decide whether I’m going to risk it and film this dangerous guy or not. 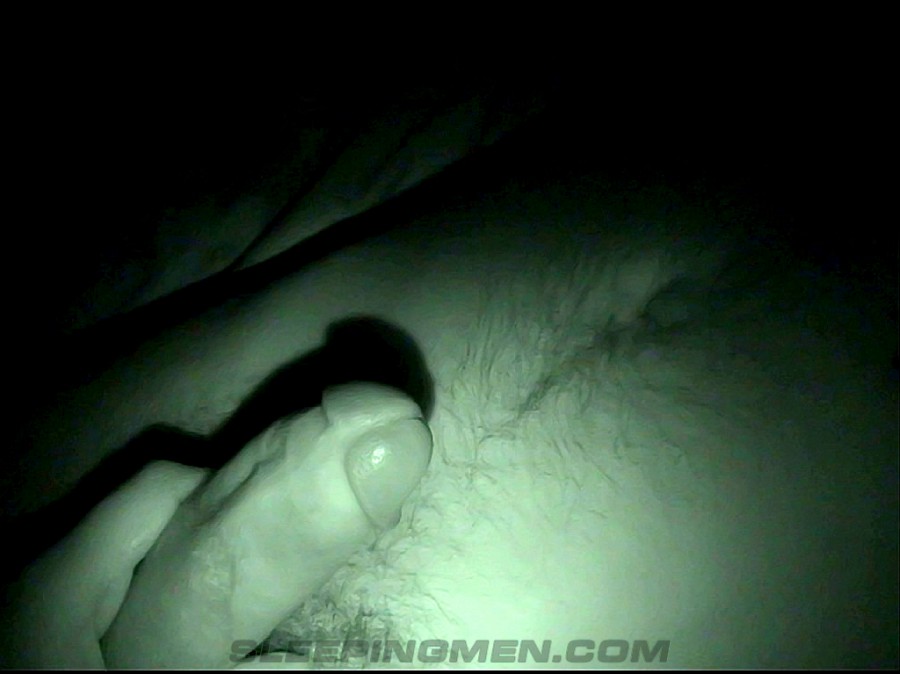