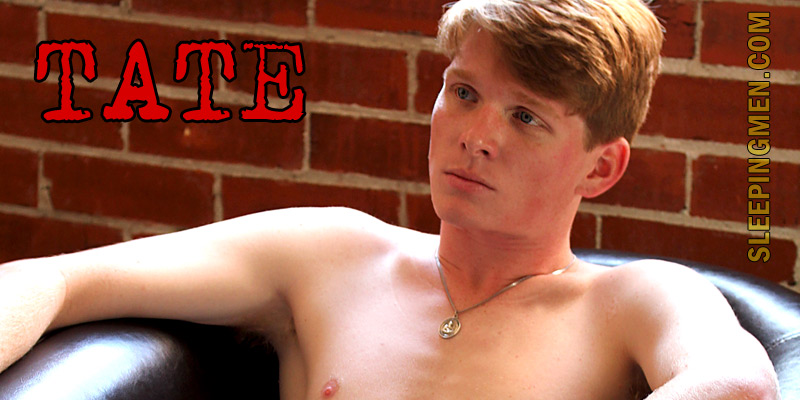 I made some changes on the studio and even though I’m pretty handy, I got to a point in which I was stuck regarding the electrical re-wiring. I just couldn’t get it right, so I decided to look up an electrician. Well, I got the next best thing, and the next best thing may have turned out to be even better than the best thing. You see, straight boy Tate is an electricians’ apprentice and almost ready to do jobs on his own, he’s very well mannered, clean, has soft, warm skin (of course I found this out later, lol) and a great sense of humor! Oh, he’s also a redhead, isn’t that hot? Tate liked the idea of working in a studio, not just doing the electrical stuff, but maybe something more modeling oriented. It makes sense, this guy’s got an awesome body, and I planned to seduce him that very same night, since it was getting late and we still had lots of work ahead of us, the perfect excuse for him to stay over!